Recently, there has been a need to upgrade the plug-in function of the customer's phone. Because the customer's products are more and more, the test requirements are getting stricter. In addition to the insertion and extraction force, the insertion force tester also needs to draw force, breaking force, constant tension, and some tests such as Apple's more complicated and stricter. Often call to ask, basically can not be upgraded. Because these so-called insertion and removal forces are nothing more than program outsourcing, the suppliers themselves have no development capability. Therefore, I feel that it is necessary to analyze the various levels of the plug-in force in the market, and customers should make some reference when purchasing. So as not to simply consider the price, so regret later.

The first grade should still belong to the insertion force test machine imported from Japan and Taiwan. In terms of appearance and software, and the accuracy of test data, it is still first-class in terms of seeking truth from facts. For customers, the price is also very expensive, generally around 100,000. And the cost of after-sales is also higher than domestic.

The second grade is the earliest supplier developed by the mainland and able to develop its own procedures. It started development in 2003 and applied for patents in the mainland in 2006. In terms of the accuracy of the test data, it can be compared with the imported machine, the upgrade function of the program and the supplier's special requirements are superior to the imported supplier, and the after-sales service can be fast and timely. The downside is that there is still a gap in appearance compared to foreign ones.

The third grade is divided into two cases: one is a program that completely imitates the second-order supplier, and it has only recently been imitated. Many details are not perfect, and the customer base is even less able to compare with the second grade. Therefore, the plug-in force testing machine produced is definitely not satisfactory. After all, only a large number of customers, quality can be improved. Everyone who knows production knows that there is no improvement of the testing machine without the advice and picky of the customer. In both cases, there is no development capability, software outsourcing, and this is the biggest black sheep in the market for insertion and output testing machines. The price is not to be said, the key is that after the customer purchases, it is often unable to meet the customer's existing or subsequent testing requirements. The data is falsified (the speed is not up to the set), the sensor is easily damaged, etc., and the password is controlled after sale. The price is a few thousand or 10,000 lower than the second grade.

At present, the highest market share in the domestic market is the second-grade test machine. After all, the customer's eyes are sharp. This grade test machine has the highest cost performance, is cheaper than imported, accurate test data, and has independent development capability. It can guarantee the upgrade and test new functions after sale. Of course, it is the most popular in the market. As for the third-tier market, it basically exists in the low-end customers: it is used for the display of the products. It is indeed difficult to fund, and there is also a low-quality medium-high price that should be purchased in conjunction with the rebate.

Now the insertion and pull test machine industry is transparent in price, and the high-priced insertion force must have its superior quality. The quality of the insertion force of about 30,000 is good. After the sale, whether you believe it or not, I don't believe it anyway. Now those customers who call me to upgrade do not believe it. They may have believed it before. 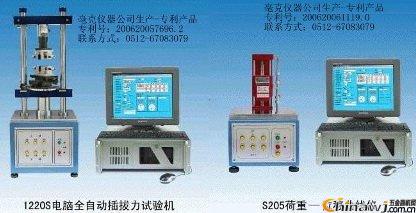 This product is formulated with TBN Booster Calcium Sulfonate, Ashless Dispersant, Corrosion Inhibitor ZDDP, High Temperature Antioxidant and other Lubricant Additive Component. Its outstanding detergency, dispersancy, antiwear and antioxidant abilities can inhibit the formation of carbon sludge and varnish. It's also has excellent anti-wear and anti-corrosion abilities which can provide the engine with long-term protection. 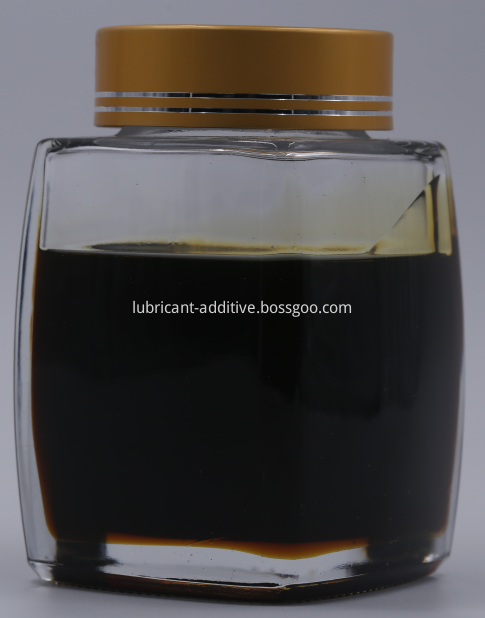 Next: How to scientifically use carbendazim in fruit and vegetable diseases