Michael, a senior analyst at the agency, said: "Until recently, the size of the PV industry has been limited by the installed capacity of each end market. The global market size forecast is also calculated by superimposing the demand of each country. But by the end of 2014 The demand for photovoltaics will depend on the output and shipments of photovoltaic products, which is equivalent to the traditional supply-driven market."

The demand-constrained market environment is a catalyst for the production capacity and oversupply of the photovoltaic industry, which reduces the utilization rate of the industry's production capacity, resulting in the lowest year of GDP expenditure for PV manufacturers in 2013. The demand for the PV industry in 2013 was mainly from the booming Asian market, especially the two largest PV markets in the world, China and Japan. Together with the third-ranked US, the total demand for these three major PV markets accounted for nearly 60% of the global total in 2013.

Michael added: "When we look at the needs of the global end markets in 2014, we still need to look at China, Japan and the United States together. This is more meaningful than looking at the demand of each country alone. Because if these three countries One of the demand drops in a certain period of time, which is likely to lead to increased demand in the other two countries."

For example, if the US International Trade Commissionâ€™s double-reverse investigations into China and Taiwan lead to a decline in demand in the United States this year, the Chinese government is likely to expand domestic demand in order to absorb the excess capacity of its local manufacturers, so that it can maintain a higher Factory utilization.

Finlay, vice president of the organization, said: "The solar photovoltaic market in China, Japan and the United States is characterized by strong PV project reserves, flexible and innovative financing models and positive policies that can drive short-term demand. Understand the changes in supply dynamics in these countries, For all component suppliers serving the photovoltaic industry, it will be a key tactical challenge for 2014.

Magnesium Oxide Board is made of magnesium oxide, magnesium chloride, high quality plant fiber as the backbone inside and fiber glass cloth to insure the toughness and lightweight of the board. It has no asbestos, no formaldehyde and no benzene, and during the course of its burning, there is no poison somke, that make a wonderful environment for the people. This board is mothproof, and it can protect the building against mould, bacterium, insects and termites. And the installation is simple. The high strength, good stability and good flexibility are the reasons of its long service. This board also can be made in different edge finish: shiplap edge, suqare edge, T&G edge. 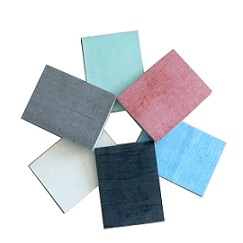 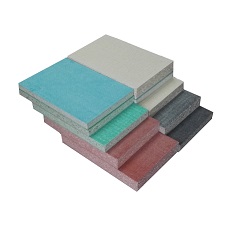 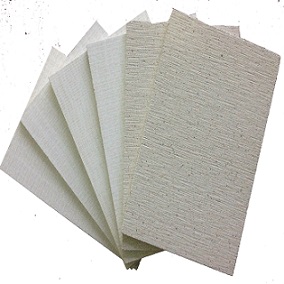 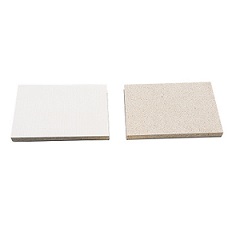 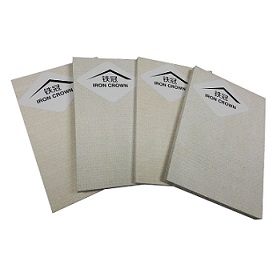 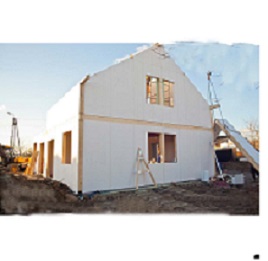 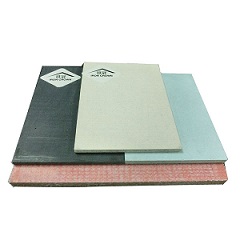 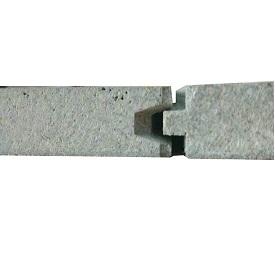 Previous: The key, the lock, the learning security door should use the lock cylinder?

Next: The difference between the function of electric lock and magnetic lock