The function of the Swing Motor is to engage with the large gear ring of the rotary support and drive the boarding system to rotate so that the whole working device can work within 360 degrees. 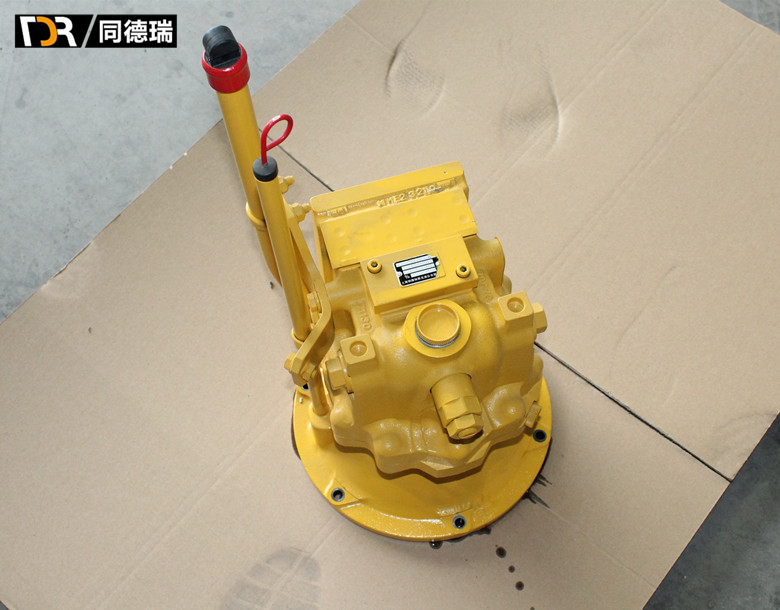 Previous: In 2014, the photovoltaic industry will be transformed into a supply-driven market.