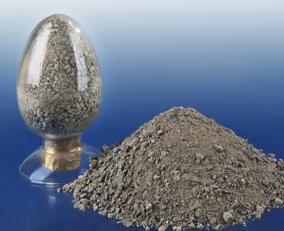 The production of any substance is based on the premise of energy consumption and resources. For fertilizer production, the production of nitrogen fertilizers consumes more energy, but as long as the sun exists, energy will be inexhaustible; seawater is a huge pool of potassium, as long as the seawater exists, potassium resources can be used by people for a long time; Phosphate resources are non-renewable for the next 100 million years, and they are irreplaceable resources for living organisms.

Since 2006, experts and scholars in many countries have issued an urgent appeal for the situation of phosphorus resources, and have paid particular attention to the rational exploitation and sustainable use of China's phosphorus resources. Experts in different fields have made considerable differences in how long the world and Chinaâ€™s phosphate mines can be mined. The world's phosphate deposits are estimated at 90-350 years, and China's phosphate deposits have a useful life of 30-176 years. This is because different authors have different data and different calculation methods.

Some commonly used models are 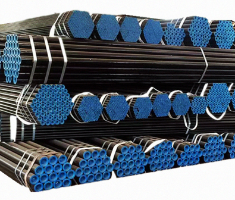 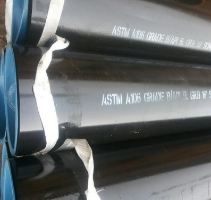 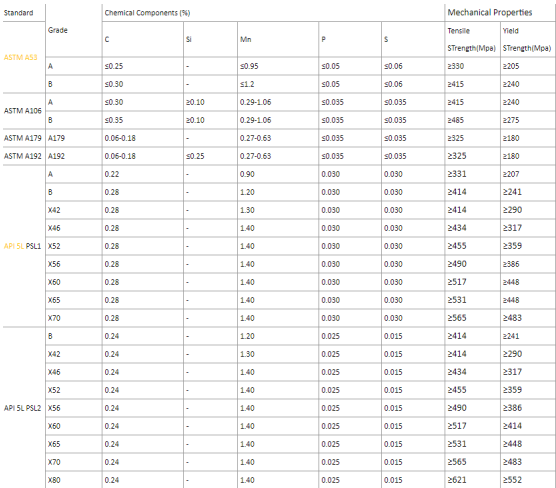 Previous: Simple four steps to teach you to maintain the door and window "hardware"