1.        They are widely used in highway, expressway, parking lot and port to melting snow and ice.

9.        Food additive: as cryogen are used in ice cream, as stable agent/coagulant used in bean products, drink and beer. 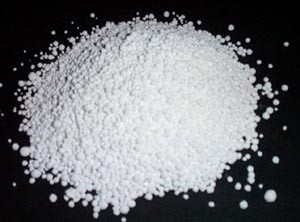 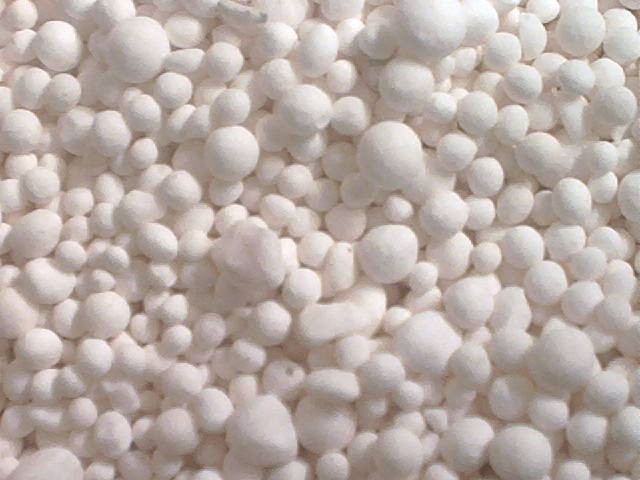 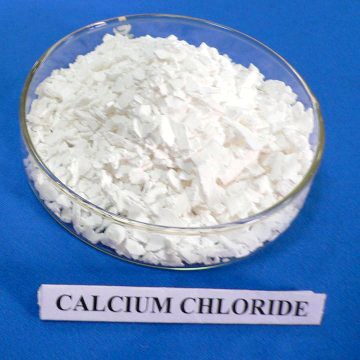 Previous: How to choose the actual project application of the access controller