Now the team has tested a new molecule that can achieve the most durable and efficient organic flow battery to date. 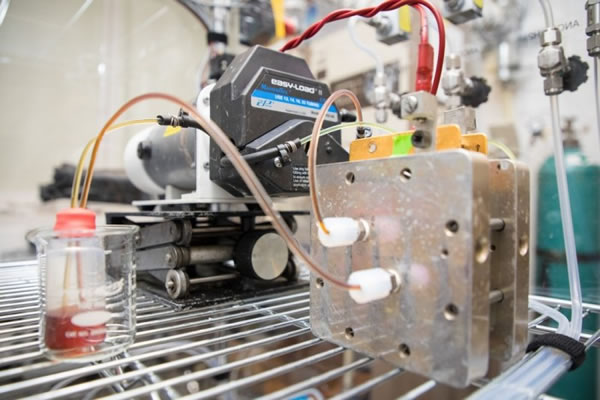 The flow battery is composed of two liquid electrolytes, stored in an external tank, and delivered to the battery through pipes as needed. During charging and discharging, they pass electrons back and forth through the membrane in the battery, and their storage capacity and power output can be adjusted by changing the size of the can and membrane, respectively. Traditionally, the best results for this type of battery have come from vanadium and bromine electrolytes dissolved in acid, but these chemicals can be costly and corrosive. Organic substitutes for vanadium are found in the form of quinone compounds.

In 2014, the Harvard team began experimenting with more than 10,000 quinone compounds, and gradually determined which quinones worked best. After that, they replaced the bromine with ferrous *** and converted the acid to an alkaline mixture, and then chose to use the modified organic vitamin B2 as a particularly useful quinone. Finally, they adjusted the formulation of the neutral aqueous solution last year. 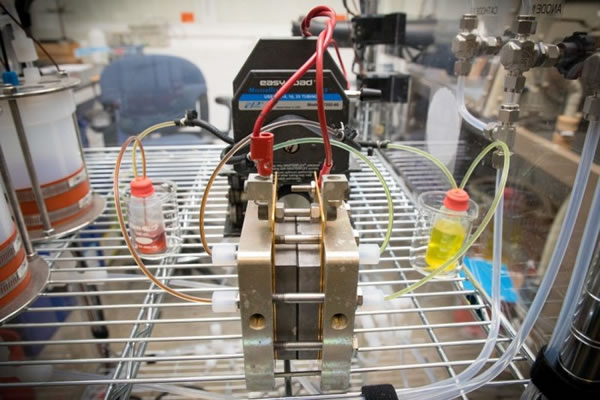 Now, researchers have transformed a quinone to create a new organic molecule that balances life and performance, creating the most durable and efficient organic flow battery to date. This key ingredient is called the "Mashara" molecule, named after the longevity patriarch of the Bible.

"In previous work, we have demonstrated a chemical with a long life but low voltage, which results in low energy storage of molecules and high cost of storing quantitative energy," said the study's lead author Michael Aziz. "Now, we have the first chemical with long-term stability and more than one volt, which is generally regarded as the threshold for commercial deployment. I believe it is the first organic flow battery that meets the requirements of all practically implemented technical standards . " 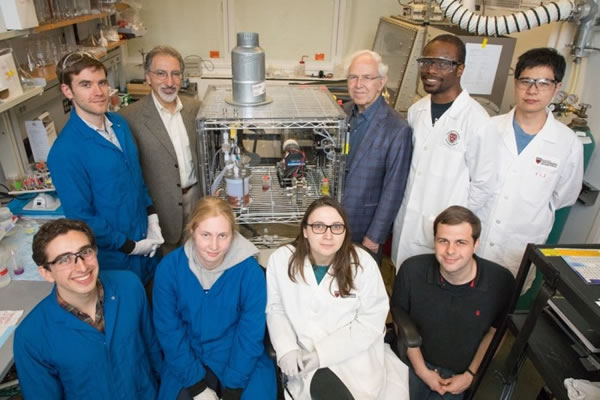 "This important work represents a major advancement in low-cost, long-life flow batteries," said Imre Gyuk, director of energy storage research at the US Department of Energy. "We need such equipment to allow the grid to absorb more and more environmentally friendly but variable renewable electricity."

The research was published in the journal Joule.

Fasteners For Track And Heavy Steel